Listen to the conversation.

The Krayolas bilingual remake of the Ramones "I Wanna Be Your Boyfriend" named among the best cover versions of 2013 by DJ Rich Russo, a nationally syndicated rock radio host. 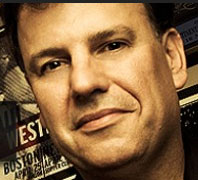 "For the Krayolas, every song is a medley, in spirit if not in form. The San Antonio quartet, which played for nearly two hours Saturday evening at Tropicalia, has too many influences to fit into a single tune."

"The Krayolas from San Antonio, Texas have their own distinctive Tex-Mex style. Hardly typical of that genre, what they play is more Mexified rock 'n' roll than anything else and this is exemplified on 'Quiero Ser Tu Novio,' their Spanish language cover of the Ramones' 'I Wanna Be Your Boyfriend' . . . What work best are unadulterated Mexican-flavored corridos like 'Twelve Heads in a Bag,' a cool and understated telling of a grisly drugs cartel massacre. 'Tony Tormenta' is another chilling cartel ballad, an affecting song that documents the horror of the internecine drug wars of the Mexican borderland."

"Theirs is a uniquely natural, uncompromised fusion of Mexican and American . . . there’s nothing else quite like it."

“The Krayolas stayed true to their original inspirations and influences: an assortment of bands from the British Invasion, Nuggets-era garage rock, Bob Dylan and their Tex-Mex roots (including the late Doug Sahm, Flaco Jimenez and Augie Meyers).  ‘Tormenta’ is the perfect summertime party disc.”
-- No Depression

The Krayolas, more than anything else, make fun music -- the essence of the garage aesthetic . . . but a few Krayolas songs do defy convention. The song ('Tony Tormenta') pulls no punches."

The Krayolas have pulled off a tough balancing act: being known as a “classic” or “iconic” band while continuing to release new material that is high quality both musically and in its content. I suspect the secret may be that, unlike many bands in that position, they don’t seem to worry too much about it. They love to play, the audience loves to listen. What else really matters? - See more at John Black, Awaiting the Flood 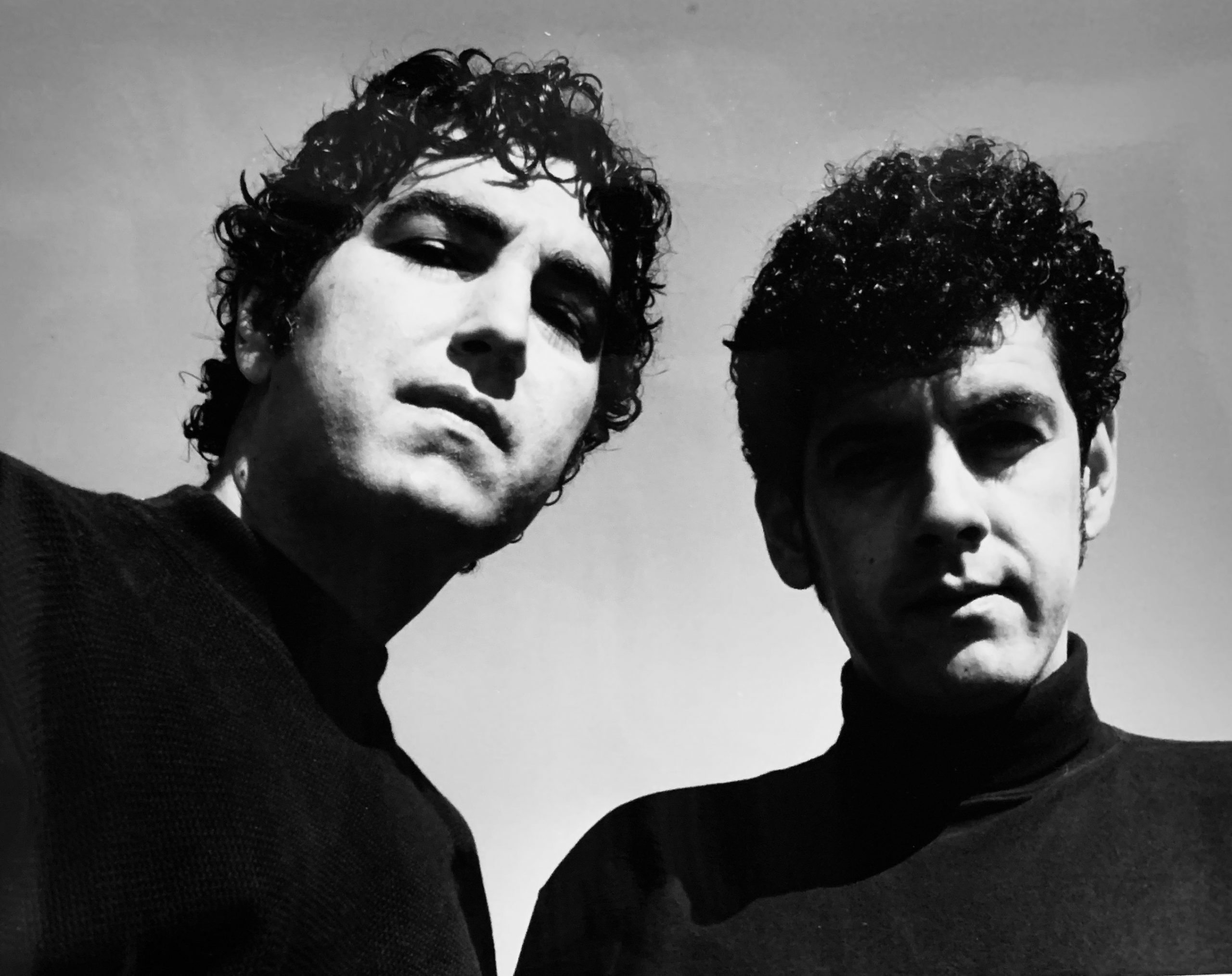 Christmas With My Dad single now on Spotify

The Krayolas release a new EP, "Saldana Bros." and a new single, "Maybe I Know."